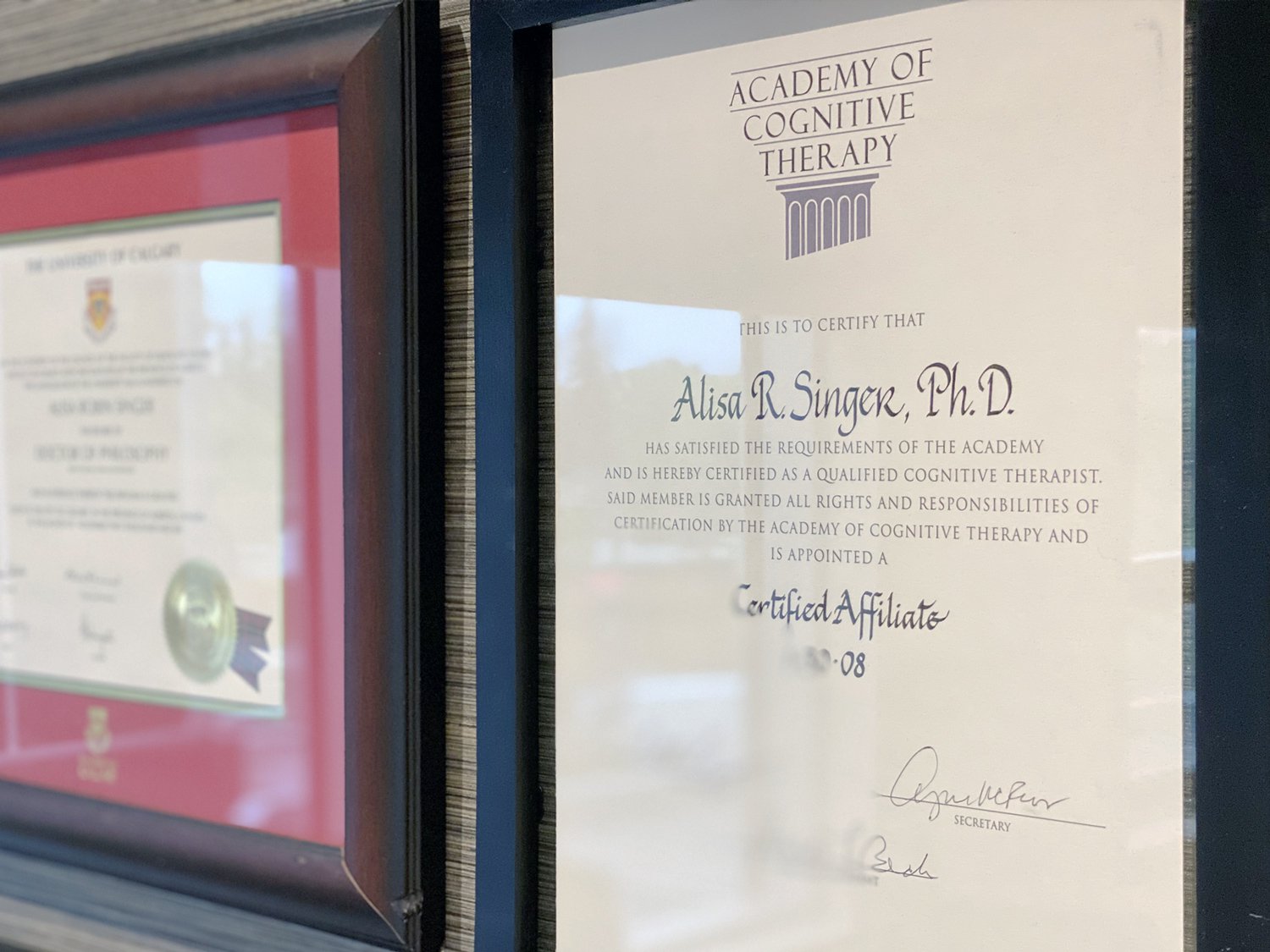 Treatment for OCD in Edmonton

Exposure and Response Prevention Therapy (Exp/Rp) is the most well-established psychological treatment for OCD. It is a form of CBT that is specifically designed to treat OCD. It involves gradually facing triggers of obsessive thoughts while preventing the use of any compulsive behaviours, thought control, or other forms of avoidance. You will learn how to tolerate uncertainty and doubt. It takes practice and hard work. Although there are self-help books and resources available to assist with Exp/Rp, many people need the help of a specialized therapist.
​
A well-established treatment means that a therapy has been studied extensively in research. Foa et al (2005) conducted a randomized placebo controlled study comparing Exp/Rp versus SSRI medication alone versus the combination of Exp/Rp and SSRI. In their sample of 122 patients with OCD, they found that all 3 treatments were better than a placebo. Exp/Rp alone, and added to medication, was more effective at reducing OCD symptoms compared to medication alone.

Learn more about Cognitive Behavioral Therapy by reading my FAQs and Resources.

How can I help?

I am happy to answer questions that you may have about my services and costs at any time.